Strangles is a highly infectious and contagious respiratory disease caused by the bacteria Streptococcus equi subspecies equi which can be spread by both direct, and indirect routes of transmission. The morbidity is accepted to be between 30-100%, and mortality 0-10% as a result of asphyxiation or complication. Older horses may have age-acquired immunity, which generally means they will not develop clinical disease, or if they do, it will be mild.

This is compared to immunologically naïve, young horses who will commonly develop more serious disease, with a protracted recovery. The infectious organism is able to maintain self within the environment for a short time, but the best reservoir of infection is a carrier animal – an animal who is infected, and can infect others, but does not show any signs of clinical illness – in doing so, slides under the radar! Horses are capable of shedding for 4-6 weeks after they become infected.

There is a vaccination available for Strangles, which is given as a primary killed vaccine, with two subsequent boosters, given at 2-week intervals; then upkept annually. The vaccine is not perfect, and there have been incidences of vaccination reaction.

Tetanus is a highly fatal infectious disease by the toxin of Clostridium tetani. Signs of muscular rigidity, hyperesthesia and convulsions are due to the potent exotoxin, tetanospasm. Infection usually occurs through contamination of wounds with spores. If conditions within the wound are suitable then the spores germinate, bacteria proliferate, and toxins are elaborated.

Spores are viable for many months in the wound, often long after the wound have healed. The incubation period is typically 7-21 days, with a range of several days to several months. The toxin migrates via peripheral nerves and blood to the CNS (grey matter of brain and spinal cord). The toxin binds to gangliosides blocking the release of inhibitory neurotransmitters.

Tetanus is a highly preventable disease through vaccination with the toxoid and the treatment of wounds. If an animal has a wound then a booster with toxoid is administered if their vaccination status is up to date. TAT and toxoid should be administered if naïve followed by toxoid 3 weeks later. In foals, coverage is usually provided by vaccinating the mare 4-6 weeks before foaling.

Hendra Virus, henceforth referred to as HeV, is a highly infectious, contagious disease that can be transmitted to humans, and lead to abrupt death in both humans and horses. Transmitted by droplets from flying foxes to horses, and through secretions/excretions between horses, and to humans. Vaccination is the only known protection against HeV, and so horses travelling to Northern NSW or QLD should be vaccinated. The protocol is 2 vaccinations, 21-41d apart, with 6mo boosters thereafter. 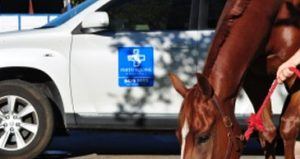 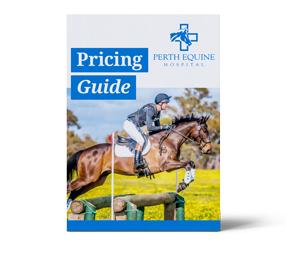 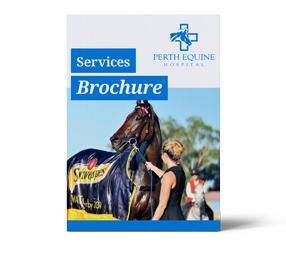 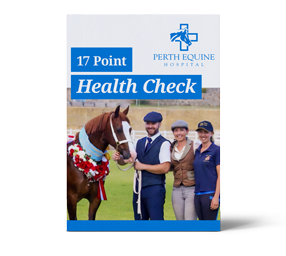